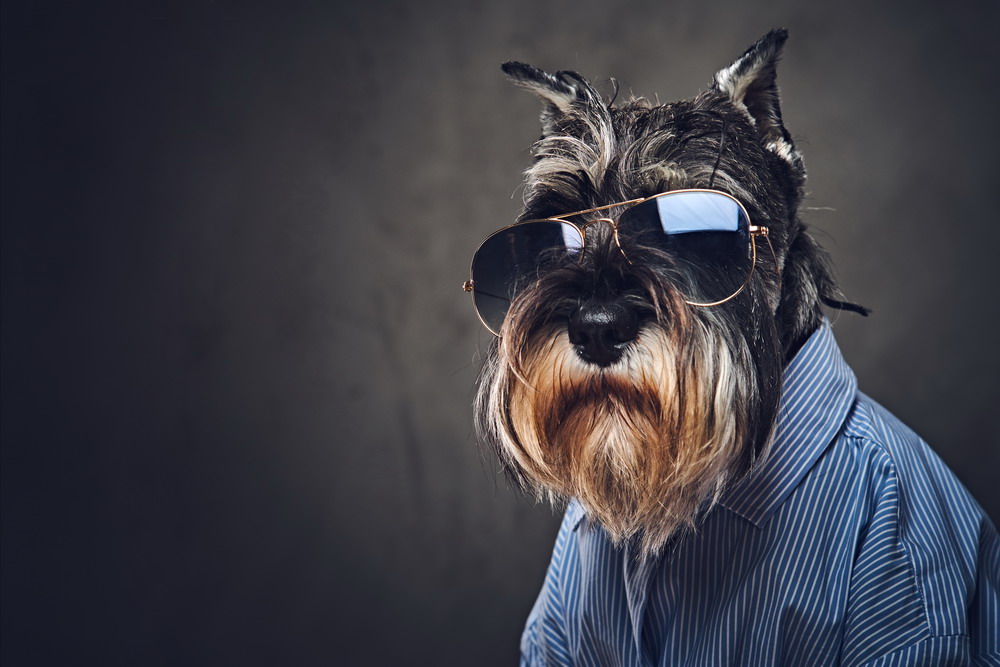 It happens every weekend: retailers offer sales intended to get buyers in the doors. Sometimes the sales are pretty impressive, offering discounts of 50% or more. It is enough to make you wonder what’s going on. After all, if retailers are slashing their prices that much, can they still be making a profit? You bet. Even at 50% off, money is being made.

The dirty little secret behind massive retail discounts is one of the best kept secrets in the industry. Retailers massively mark up their products in order to maximize profits for as long as they can. When they reach a point of diminishing returns, they start slashing prices again. But even the discounted prices represent a markup that earns profit.

How common is the practice? It is part and parcel of retail. Recently, Ray-Ban demonstrated as much with a massive 50% sale on some of the hottest styles for summer 2021. Summer isn’t even here yet, so why do they feel the need to slash prices so drastically?

At every point in the distribution chain, prices are marked up. Furthermore, markups are based on a business owner’s desired margin. What is margin? Is the total amount of a product’s price that constitutes profit.

In a retail setting, price markups are designed to achieve the right margin. Markups of 40% or more are not unusual. And in the case of big names like Ray-Ban, retail markups could be in excess of 100%.

People Are Willing to Pay

The eyewear market is especially vulnerable to excessive markups because such a small number of players dominate the industry. For example, did you know that Luxottica owns almost all of the luxury brands in eyewear? They own Ray-Ban, Persol, and so many more. They are not afraid to charge $350 for a pair of sunglasses because they know that a certain segment of the buying population is more than willing to pay.

So how do smaller competitors like Salt Lake City’s Olympic Eyewear compete? By focusing on a different demographic. Olympic sells more than two dozen brands of designer-like sunglasses to retailers all over the country. These are retailers looking to attract those buyers who are unwilling to spend hundreds of dollars on their shades.

Retailers that sell Olympic brands still mark up their products substantially enough to reach their margins. But because the markups are lower all along the distribution chain, consumers ultimately end up with lower prices at the register.

Do Not Be Fooled by Sales

The point of all of this is to say do not be fooled by retail discounts. Just because a company is offering huge savings doesn’t mean they are taking losses. It does not mean they are selling goods but not making a profit on them. Nothing could be further from the truth.

Deeply discounted prices obviously mean less profit attached to those particular sales. But retailer margins are high enough that companies are willing to accept less profit when necessary to sell more products. And yes, companies account for regular discounts in their strategic planning. They plan to have sales because it is a normal part of doing business. And now you know the dirty little secret behind massive retail discounts.