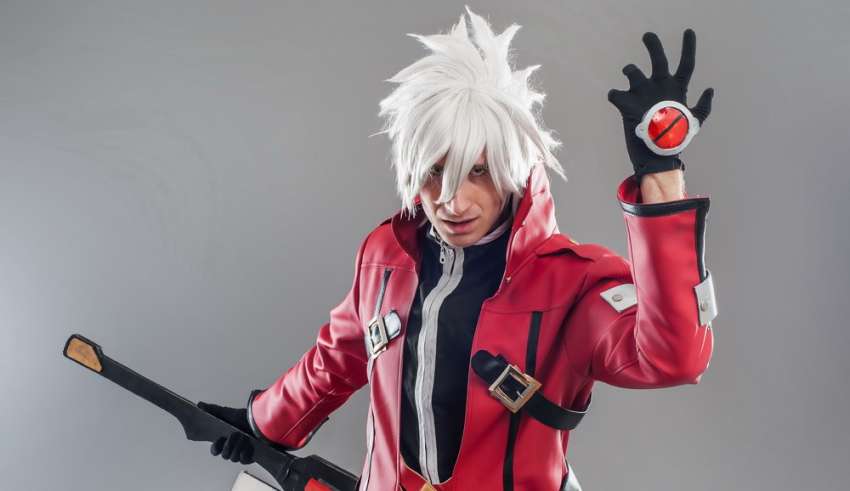 If you think you’ve seen it all when it comes to military recruiting, you haven’t seen anything yet. The U.S. Army recently released a series of five video vignettes aimed at Generation Z. What’s the hook? Animation. In each of the vignettes, animated versions of real-life soldiers tell their stories. They explain how they came to be part of the Army or its reserves.

This latest marketing campaign comes on the heels of a 2019 effort that reached out to Gen Z by promoting non-combat roles. That campaign worked so well that it boosted online interest in the Army by some 53%. The Army’s marketing arm is hoping this new campaign proves just as effective.

Turning to animation is about getting Gen Z’s attention by doing something different. Gen Z grew up on technology. They grew up with the internet, smartphones, and YouTube videos. That’s one of the reasons the new vignettes will be streamed almost exclusively on YouTube. That is where Gen Z resides.

A quick review of the video vignettes shows some similarities to anime. The artwork is more realistic than cartoonish, and none of the stories is told in a way that seems unrealistic or over-the-top. It’s pretty straightforward when compared to some of the other things that animators like to do.

The appeal of this approach is easy to see. The same demographic that grew up with the internet and mobile phones were also the first generation to experience what has become the modern explosion of animated films and television. They were the ones who gave life to companies like Pixar. And now that they are adults, anime is a big hit with them.

Umai is a clothing and apparel brand that focuses on anime, manga, and Japanese streetwear. Company owners say that anime captures a young person’s attention like no other form of art. They say it is primarily due to anime’s realism. Today’s young adults are less likely to be interested in the sugarcoated characters and stories of the past. They want real life playing on their screens.

That reality is reflected in Umai’s sales. They and their competitors are doing very well selling everything from anime T-shirts to phone covers. Though their customers come from nearly every demographic, their base is Gen Z.

Each of the five soldiers who tell their stories for the video series relate those personal experiences that led them to conclude they wanted to join up. The stories are very personable, which could be the key to their effectiveness. The marketing team responsible for the campaign has made a concerted effort to keep it very real.

According to one of the soldiers, a helicopter pilot, some people who would otherwise sign up for Army service are afraid they don’t have what it takes to succeed. Maybe their grades aren’t high enough. Perhaps they don’t feel they are tough enough. His story demonstrates that the Army isn’t made up of super men and women who have no flaws. It is made up of regular people.

Ironically, anime presents a similar image. One of its hallmarks is its emphasis on realistic storylines. Where most mainline animated stories generally have a happy ending, that’s not necessarily a given in anime. From start to finish, anime characters struggle with real-life problems and setbacks. They live lives similar to our own.

Time will tell if the Army’s foray into animation pays off. If it does, do not expect this particular ad campaign to be the only one of its kind. More will follow.